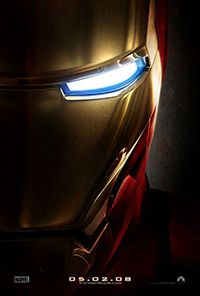 With more than 100 films and television shows either currently airing, scheduled to be released, and in development, there’s no argument that comics have taken center stage in pop culture. Prior to 2008, when Iron Man and The Dark Knight released in theaters kicking off the comics in pop culture explosion, comic book films stuck to only the most popular characters (Batman, Superman, X-Men, The Fantastic Four, etc) and predominately appeared on television as animated series. Iron Man and The Dark Knight changed everything, leading to an unprecedented increase of pop culture based on comics.

While some of the most popular films and television series are based on the superhero genre, other films like Kingsman, Persepolis, and American Splendor have all made their way to silver screens across the country. 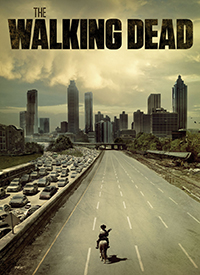 More recently, there’s been an explosion of Japanese comics—manga—that have continued to make their way into mainstream popular culture. From the continuation of the hit Dragon Ball Z to American films inspired by manga like Ghost in the Shell, it’s clear that comics from all parts of the globe have become more popular than anyone expected back in the early days of the industry.

Aside from comics, some of the most popular television shows on air come from the comic book world. AMC's The Walking Dead continues to break records and attract millions of viewers an episode, while DC and Marvel put out multiple critically-acclaimed series tied to their superhero properties. 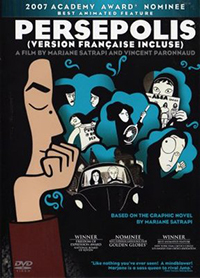 Celebrities are no strangers to comics, some having made their way into the industry to capitalize on that popularity. Gerard Way of My Chemical Romance wrote Dark Horse’s Umbrella Academy and now heads the Young Animals imprint at DC Comics; pop culture icon Joss Whedon (Buffy the Vampire Slayer, The Avengers) continues his popular series through comics; actresses Rashida Jones (Parks & Recreation) and Alyssa Milano (Charmed) have each published comics from major comics.

Even prose authors like Stephen King (Dark Tower) and Margaret Atwood (Angel Catbird) have extended their talents to comics, creating compelling stories that are exciting for fans of both mediums.