In this week's list, for books coming out 9/25/19, there is something frightening for everyone: look inside Russell Weinwright's notebook in The Secret Spiral of Swamp Kid, step once more inside the Tomb of Dracula for more superior supernatural stories of the Seventies, and more! 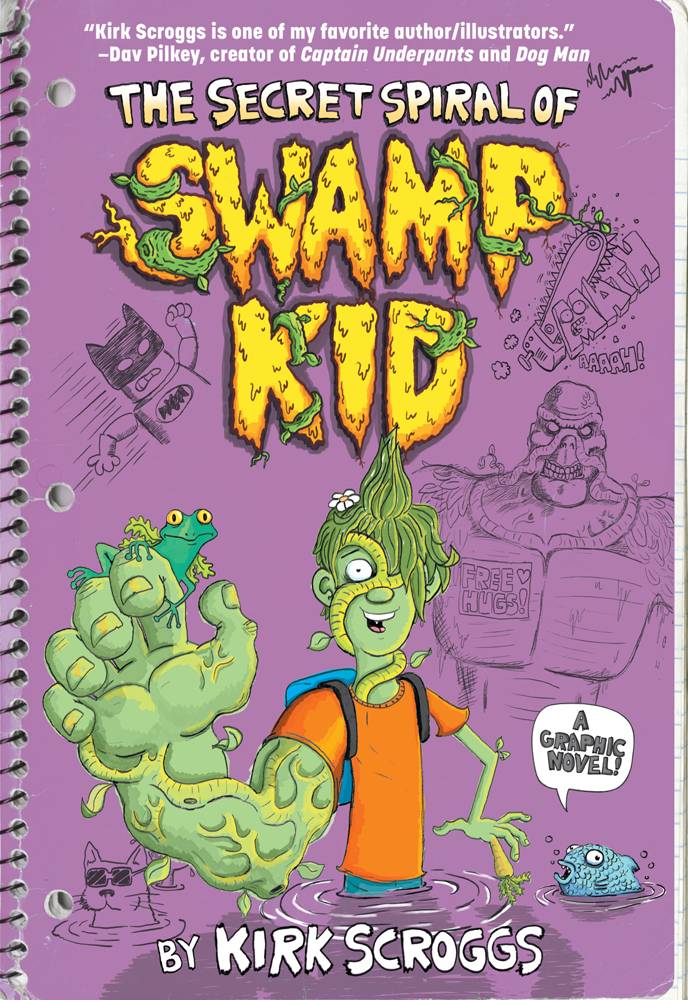 MAY190359
(W) Kirk Scroggs (A/CA) Kirk Scroggs
Warning! Unless you have express permission from Russell Weinwright to access his notebook, do not read any further.
Seriously, we mean it.
Okay, if you are still with us, here is what we can share: Russell is a middle schooler; he excessively doodles; he has two best friends, Charlotte and Preston; he is not so great at sports; and he is pond scum. Nicknamed "Swamp Kid" by his classmates, Russell has algae for hair, a tree trunk for a right arm, and a carrot for a finger. Also, Russell's favorite meal is sunlight. Also, a frog lives in his arm. In this notebook, Russell details in both hilarious text and color illustrations (complete with ketchup stains!) what it's like to be different, to discover his true talents, to avoid the intense stare of Mr. Finneca (his suspicious science teacher who may also be a mad scientist), and to find humor in the everyday weird.
This is THE SECRET SPIRAL OF SWAMP KID by writer and illustrator Kirk Scroggs, and you'll never look at middle school the same way again.
In Shops: Sep 25, 2019
SRP: $9.99
DC PREVIEWS Page #5
OCTOBER FACTION #1 SPECIAL EDITION
IDW PUBLISHING 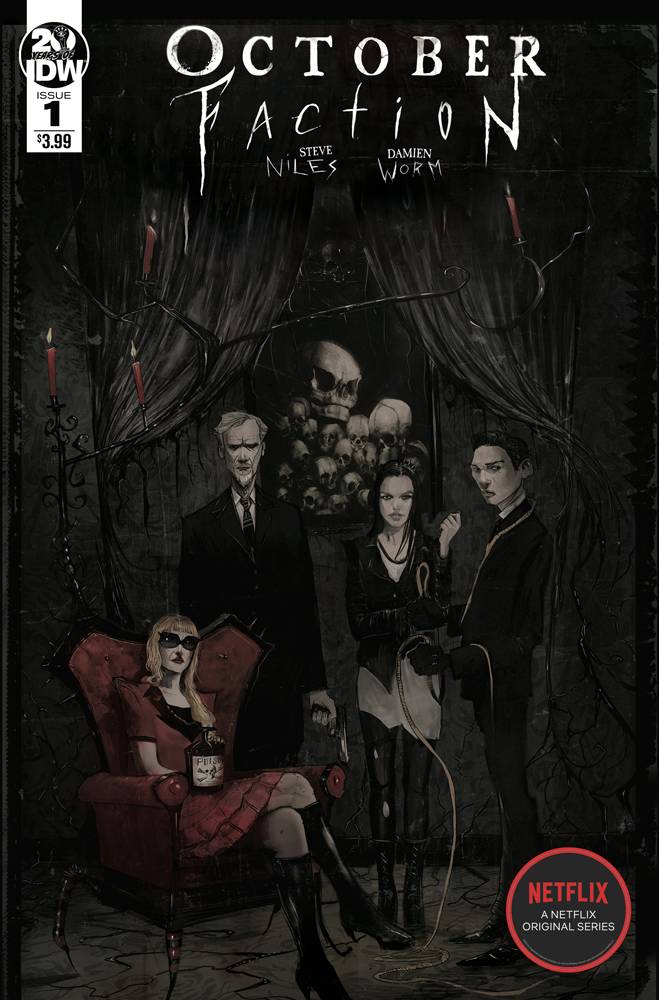 JUL190812
(W) Steve Niles (A/CA) Damien Worm
Celebrating the upcoming Netflix series, this special edition of re-presents the debut adventure of the Allan family! Written by master of modern horror Steve Niles (Kick-Ass, 30 Days of Night) with mind-blowing art by superstar Damien Worm (Dark Souls) and features a behind-the-scenes look that digs deep into the creation of these terrifying monster-hunts-because sometimes crazy is the glue that binds a family together! 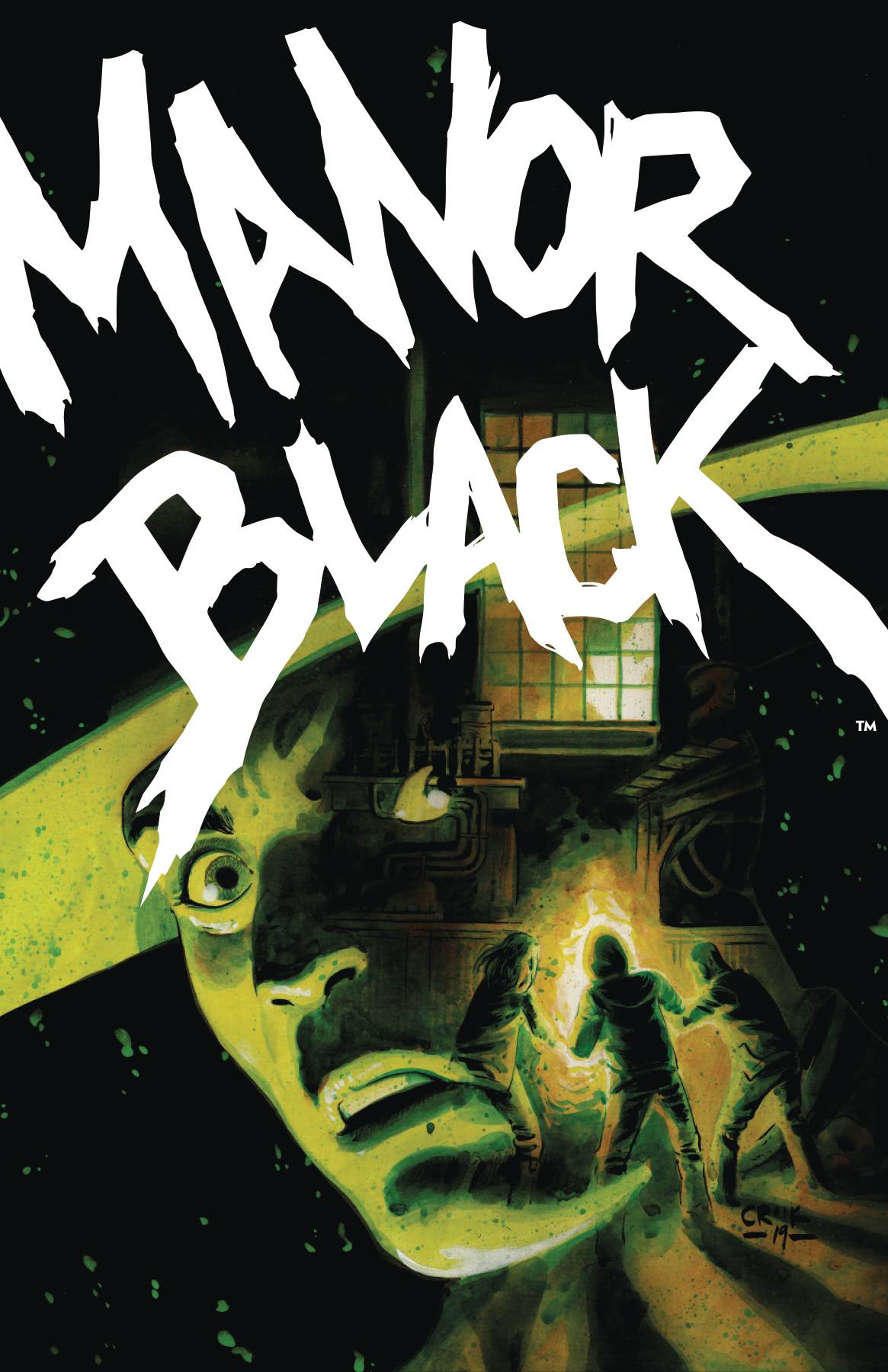 JUL190405
(W) Cullen Bunn, Brian Hurtt (A/CA) Tyler Crook
From the creators of Harrow County and The Sixth Gun comes this gothic horror fantasy about a family of sorcerers in crisis.

After Roman Black takes Ari under his wing, his family of powerful sorcerers begin to see the young mage as a threat, and the dangerous magicians on her trail continue to cause chaos in the surrounding town.
In Shops: Sep 25, 2019
SRP: $3.99
PREVIEWS Page #120
TOMB OF DRACULA COMPLETE COLLECTION TP VOL 03
MARVEL COMICS 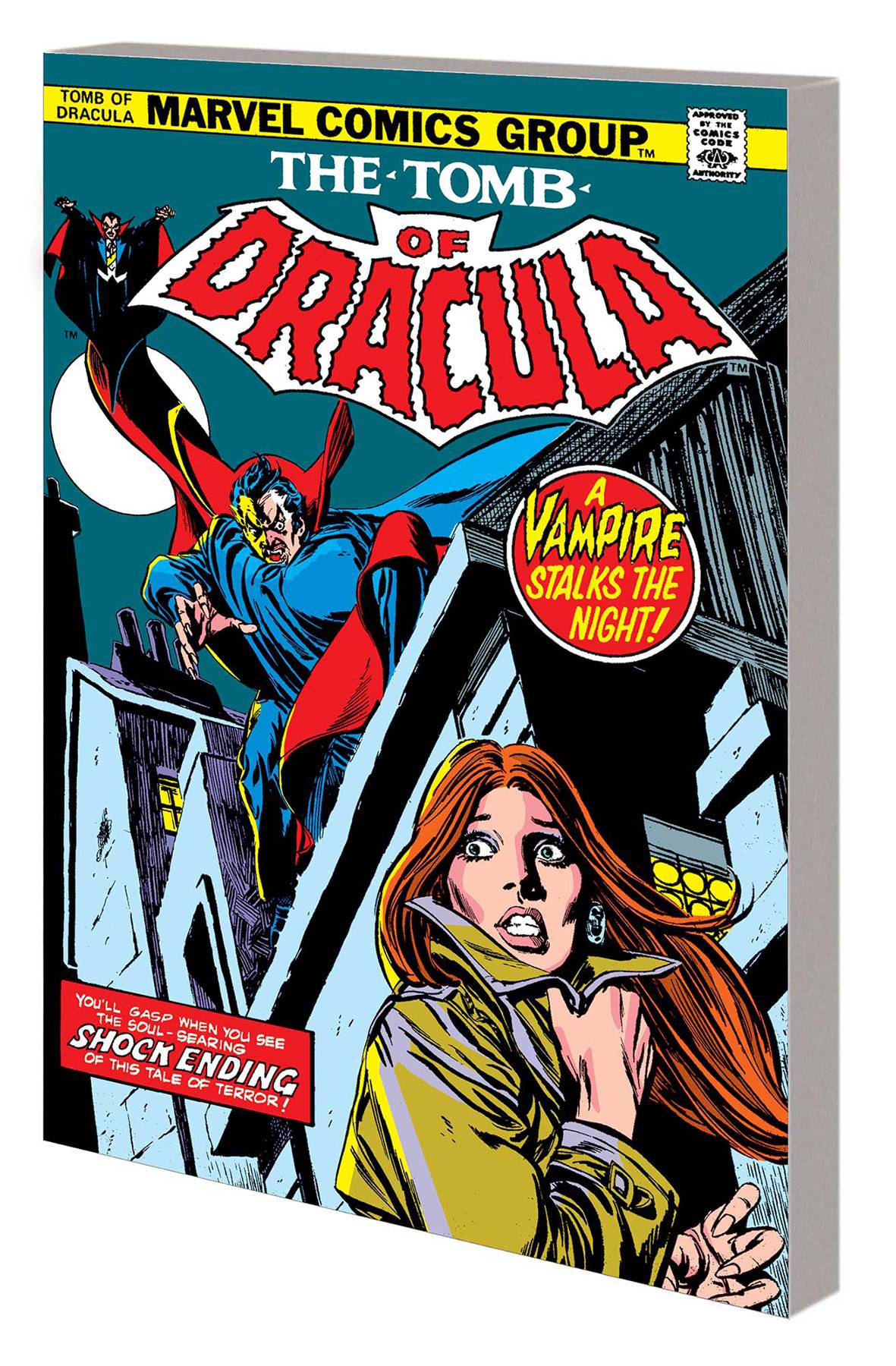 JUL191121
(W) Marv Wolfman, Chris Claremont, More (A) Gene Colan, Don Heck, More (CA) Gil Kane
Step once more inside the Tomb of Dracula for more superior supernatural stories of the Seventies! First, the debut of Hannibal King - a detective with a vampiric secret! Then, Dracula is drawn into a struggle to control the powerful statue of the Chimera! Flash back to Dracula's first meeting with Blade the Vampire Hunter - and when Quincy Harker learns that the Lord of Darkness still lives, it's time for a savage showdown that explores their full bitter rivalry! But who else has targeted Dracula? As the saga unfolds, it draws in Rachel Van Helsing, Frank Drake...and Brother Voodoo! Plus, a New York policeman's world is transformed by Dracula! And the Devil's Heart, and many more terrors, await across the centuries in tales from the vampire's past! Collecting TOMB OF DRACULA (1972) #25-35, GIANT-SIZE DRACULA #3-5 and DRACULA LIVES #8-11.
Parental Advisory
In Shops: Sep 25, 2019
SRP: $39.99
MARVEL PREVIEWS Page #144
ANGEL #5 CVR A MAIN PANOSIAN
BOOM! STUDIOS 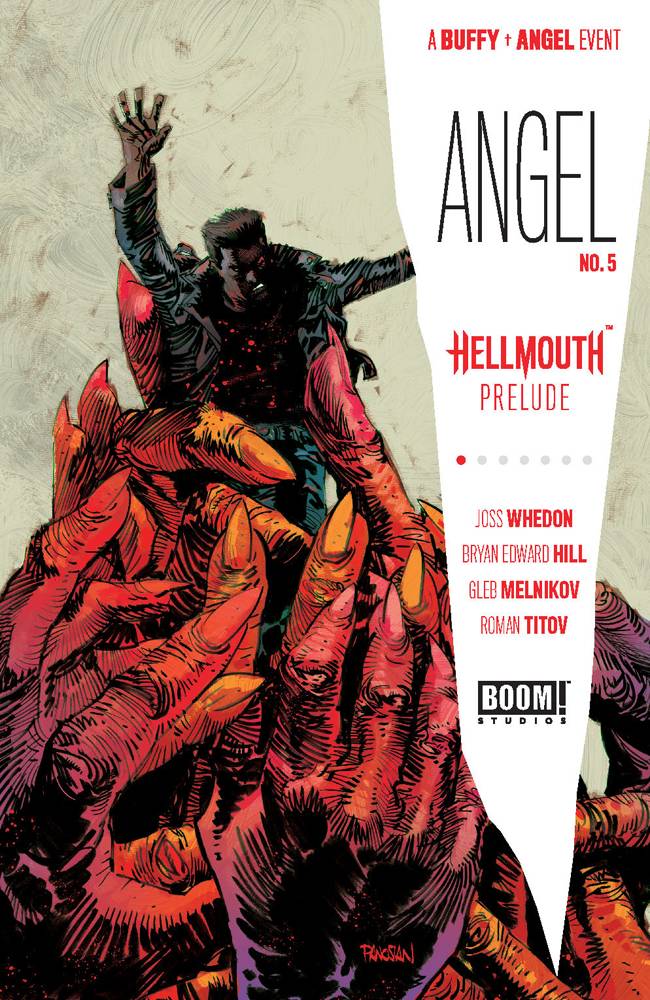 JUL191315
(W) Bryan Edward Hill (A) Gleb Melnikov (CA) Dan Panosian
After teetering between Sunnydale and Los Angeles, Angel now knows exactly what his mission is-to make sure the Hellmouth stays sealed! He'll stop anyone who gets in his way, be it friend or foe, vampire...or Slayer.
In Shops: Sep 25, 2019
SRP: $3.99
PREVIEWS Page #218