And this week is Halloween, so there is definitely something scary to read for everyone: Each disembodied head has a malevolent story of its own to tell in Basketful of Heads, the horror smash hit lives again in Marvel Zombies Resurrection, and more! 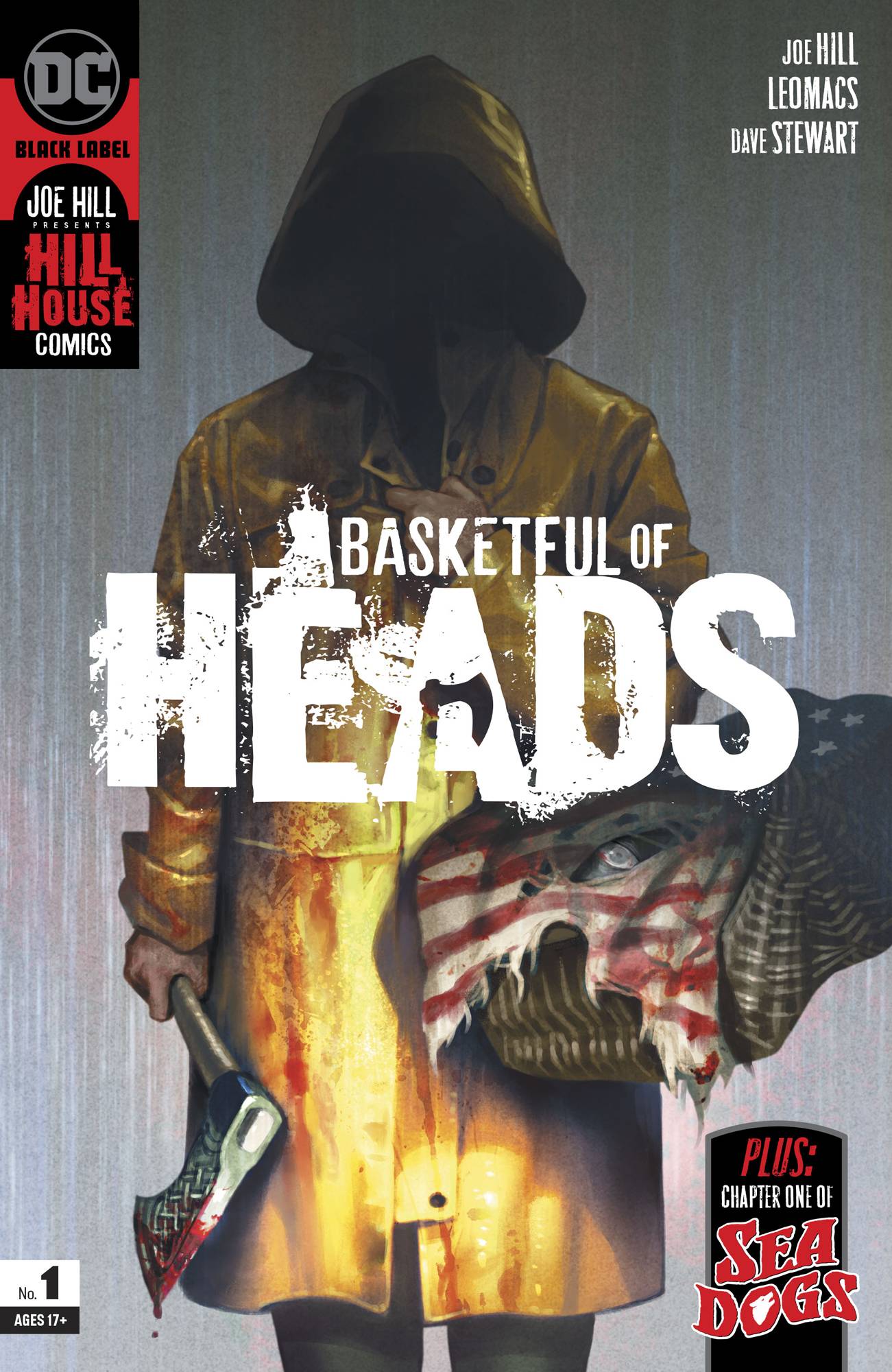 AUG190432
(W) Joe Hill (A) Leomacs (CA) Reiko Murakami
The rain lashes the grassy dunes of Brody Island, and seagulls scream above the bay. A slender figure in a raincoat carries a large wicker basket, which looks like it might be full of melons... covered by a bloodstained scrap of the American flag.
This is the story of June Branch, a young woman trapped with four cunning criminals who have snatched her boyfriend for deranged reasons of their own. Now she must fight for her life with the help of an impossible 8th-century Viking axe that can pass through a man's neck in a single swipe-and leave the severed head still conscious and capable of supernatural speech.
Each disembodied head has a malevolent story of its own to tell, and it isn't long before June finds herself in a desperate struggle to hack through their lies and manipulations... racing to save the man she loves before time runs out.
Plus, in the premiere chapter of the backup story "Sea Dogs," which sails across all the Hill House Comics titles!
In Shops: Oct 30, 2019
SRP: $3.99
DC PREVIEWS Page #3
MARVEL ZOMBIES RESURRECTION #1
MARVEL COMICS 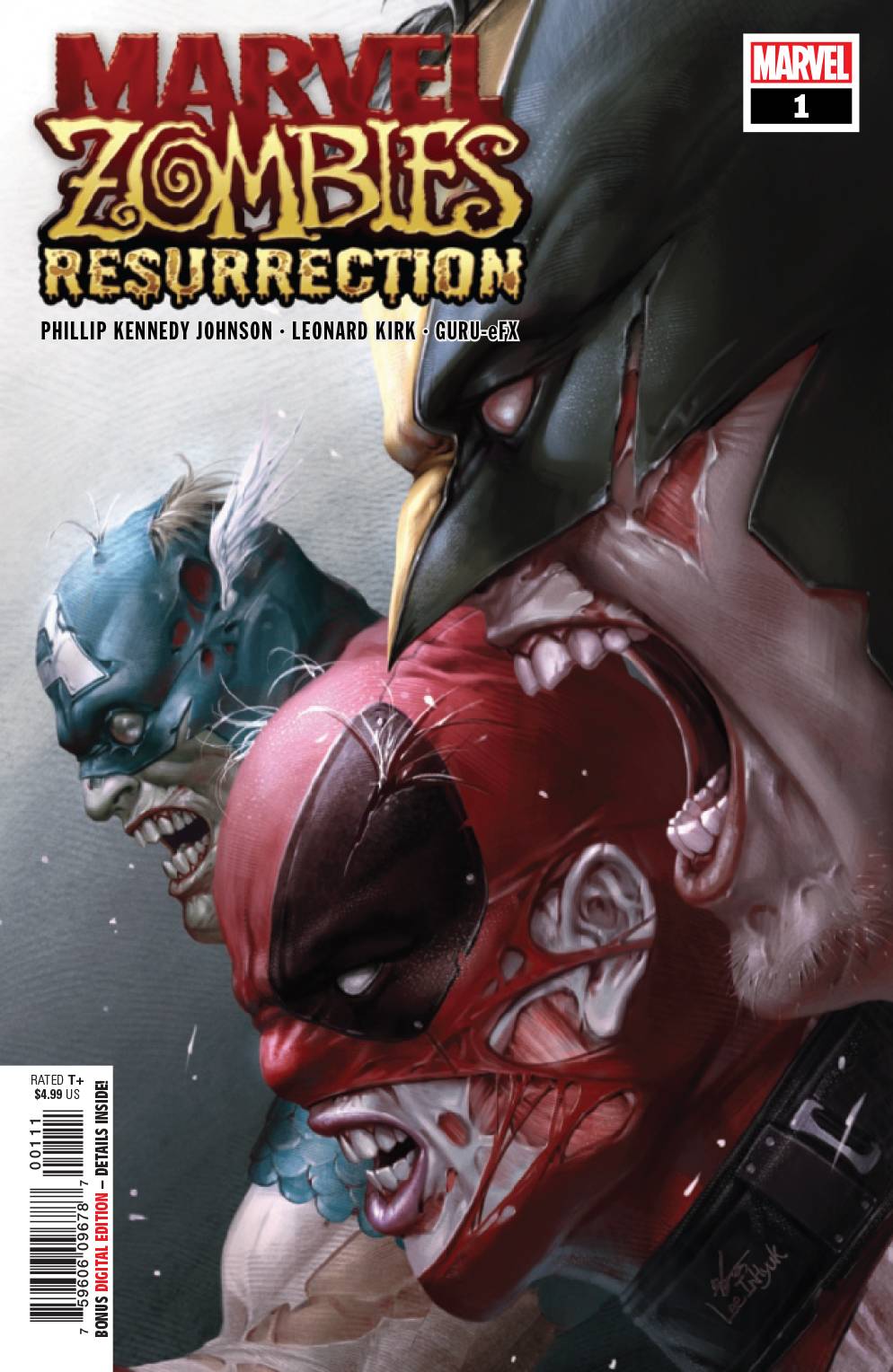 AUG190965
(W) Phillip Kennedy Johnson (A) Leonard Kirk (CA) In-Hyuk Lee
THE HORROR SMASH-HIT LIVES AGAIN!
When Galactus' corpse appears at the edge of Earth's solar system, the Avengers, X-Men and Fantastic Four investigate. Too late, they discover that Galactus' body is now the vessel of an interstellar terror, which one-by-one transforms Earth's Mightiest Heroes into the universe's most terrifying predators! As our heroes try to escape the superpowered, cannibalistic aberrations that were once their friends and family, will any survive? And even if they do, can they hope to protect Earth from the infestation that has already claimed half of the known universe?
Don't miss the FIRST ISSUE of this terrifying new vision of the classic Marvel tale!
Rated T+
In Shops: Oct 30, 2019
SRP: $4.99
MARVEL PREVIEWS Page #37 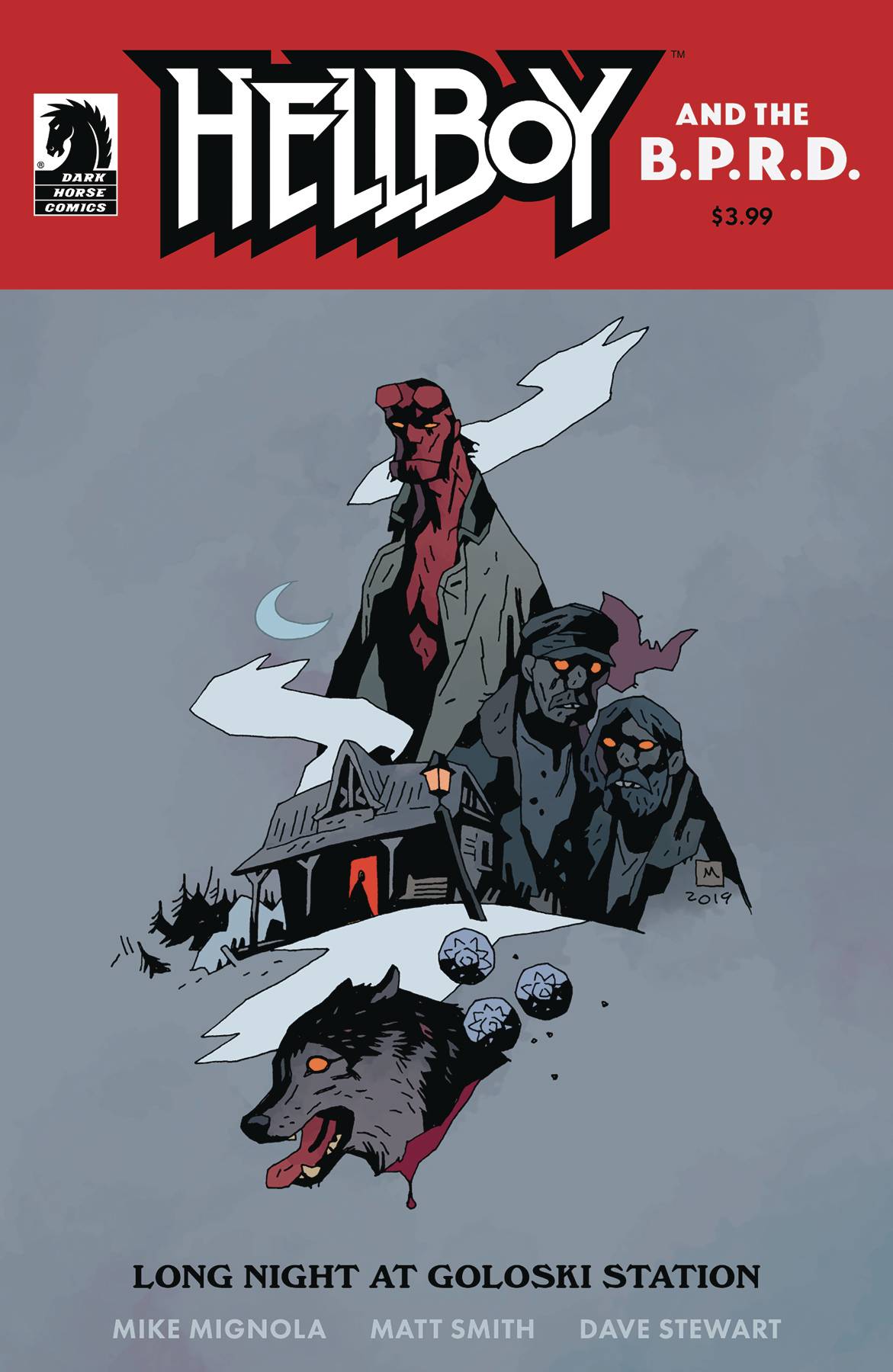 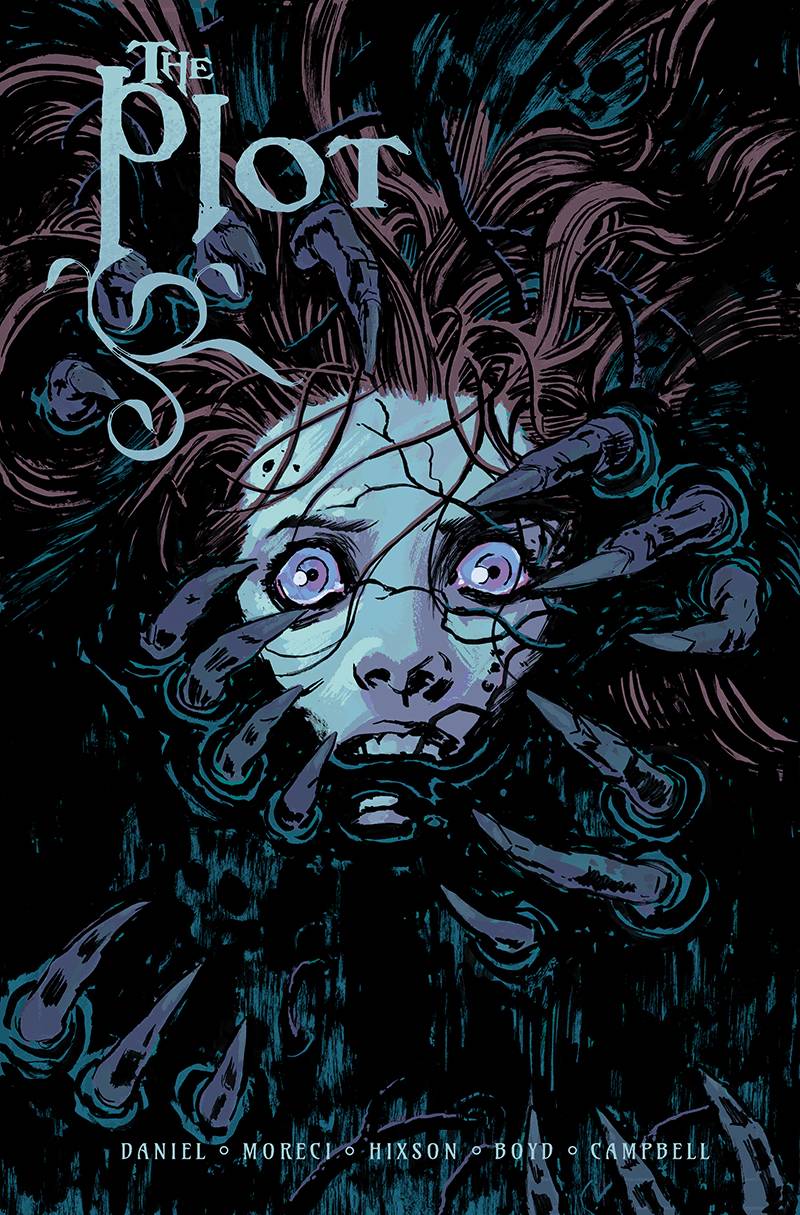 AUG192349
(W) Michael Moreci, Tim Daniel (A/CA) Josh Hixson
Secrets fester in the Blaine family-and in their home. Chase uncovers a piece of history best left hidden, while Mackenzie explores the fraught past between her uncle and Reese. 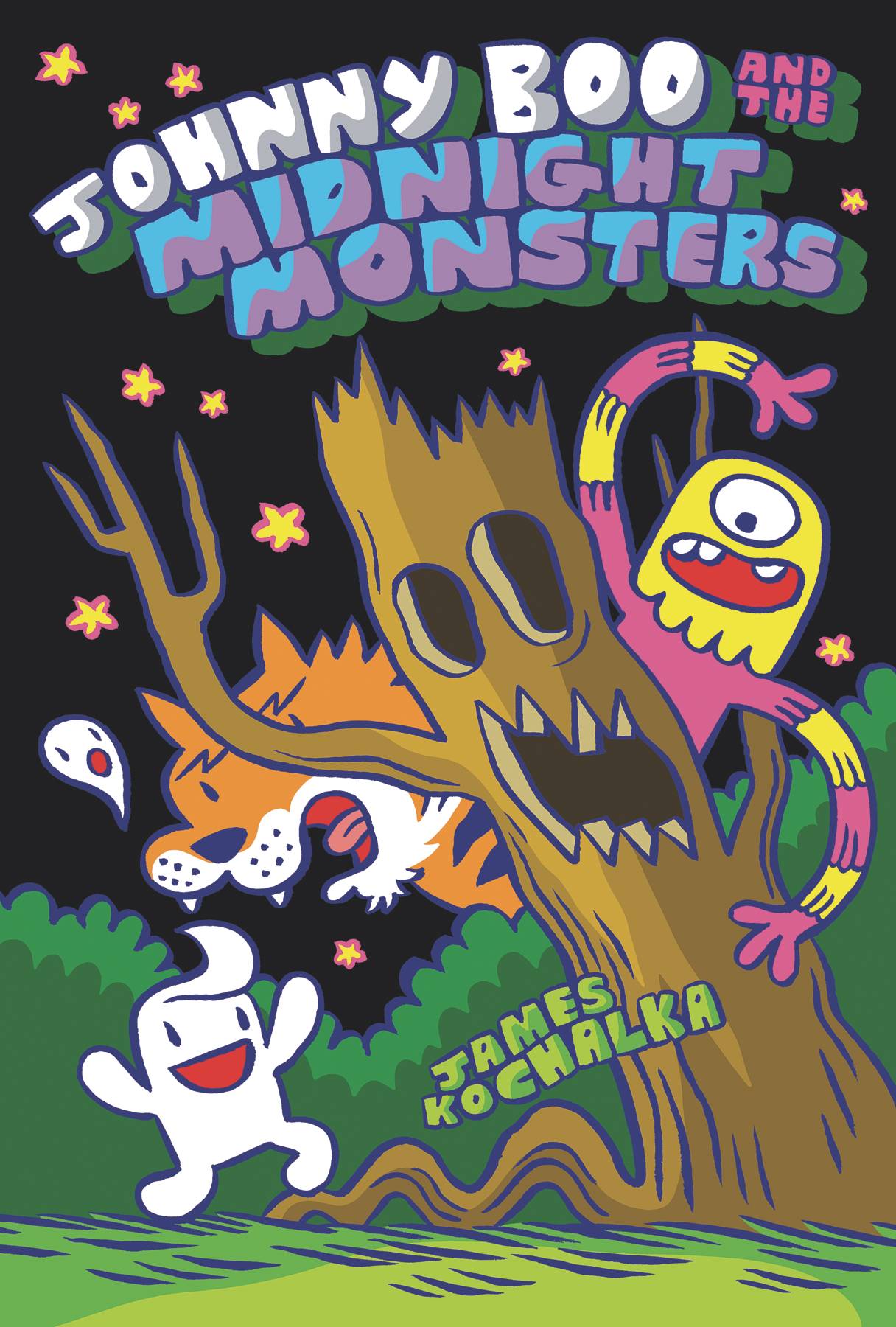 APR190694
(W) James Kochalka (A/CA) James Kochalka
Are you scared of the dark? Did you know that when the clock strikes 12, that's when the midnight monsters come out? Johnny Boo knows, but that won't stop him from skateboarding on the back of a wild Tiger or plucking pumpkin ice cream from the gaping maw of a Spooky Tree. He does it all to impress Susie Boom, the cute little girl ghost who lives on the moon. Hopefully she's watching everything with her telescope! The best little ghost in the world-and his pet ghost Squiggle-continue their award-winning adventures with a spooky story that can turn any night into Halloween!
In Shops: Oct 30, 2019
SRP: $9.99
PREVIEWS Page #165