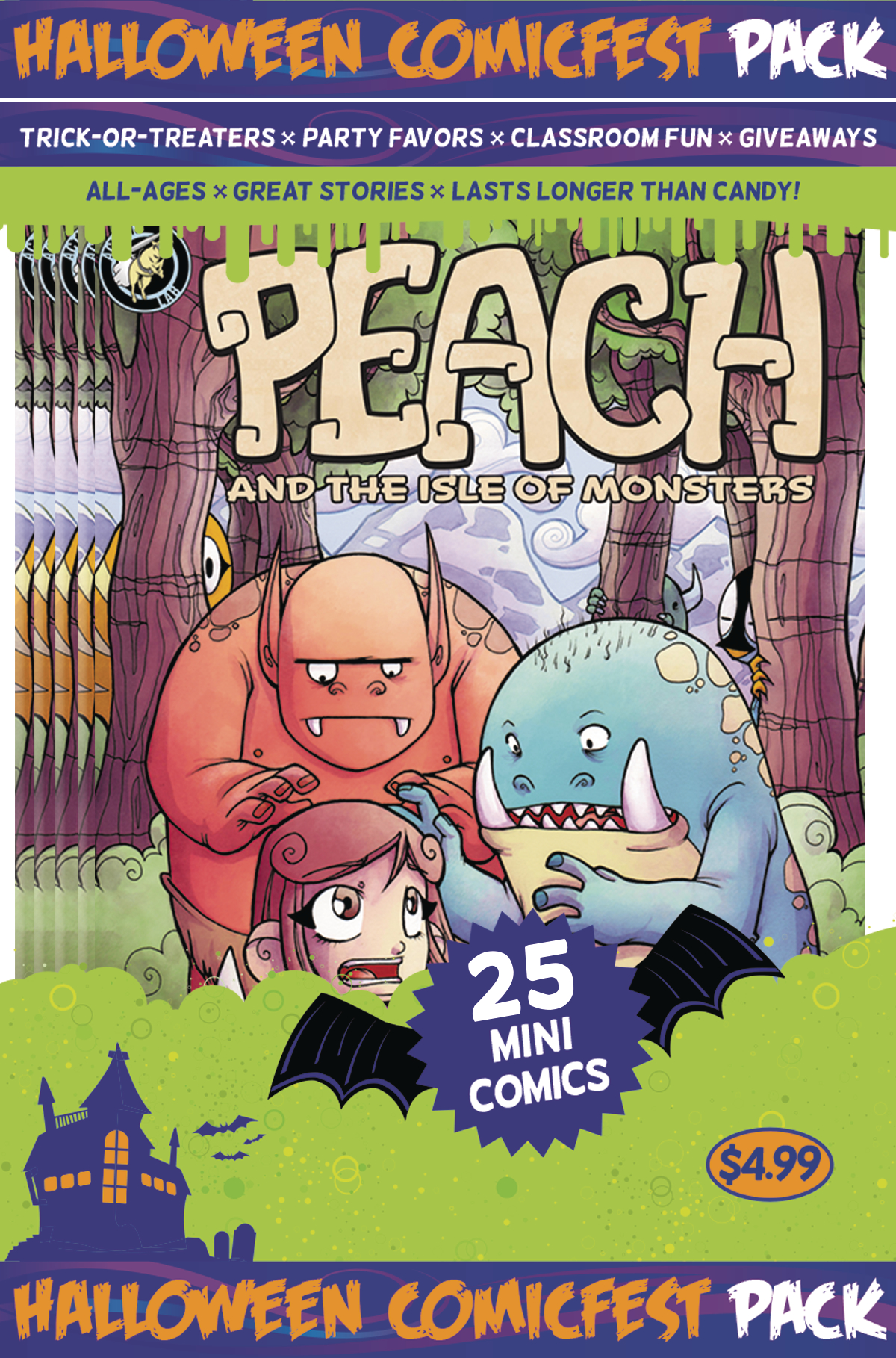 JUL160050
(W) Franco Aureliani (A/CA) Agnes Garbowska
Meet Peach. How did she get her name? What's her secret? What have the monsters taken from her village? Seeking independence, and prove she's a warrior, Peach begins her quest to save her village from the Monsters from Monster Isle... and meets some interesting people along the way! Action! Adventure! It's all here! Written by Franco (Itty Bitty Hellboy and Tiny Titans) and drawn by Agnes Garbowska (My Little Pony).
In Shops on Halloween ComicFest! 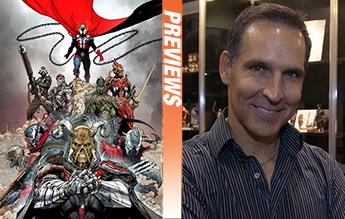 Cosplay Profiles: Vinnie Sirna Discusses the Playful Side of Cosplay
Oct 30, 2020
Halloween ComicFest is sponsored by: