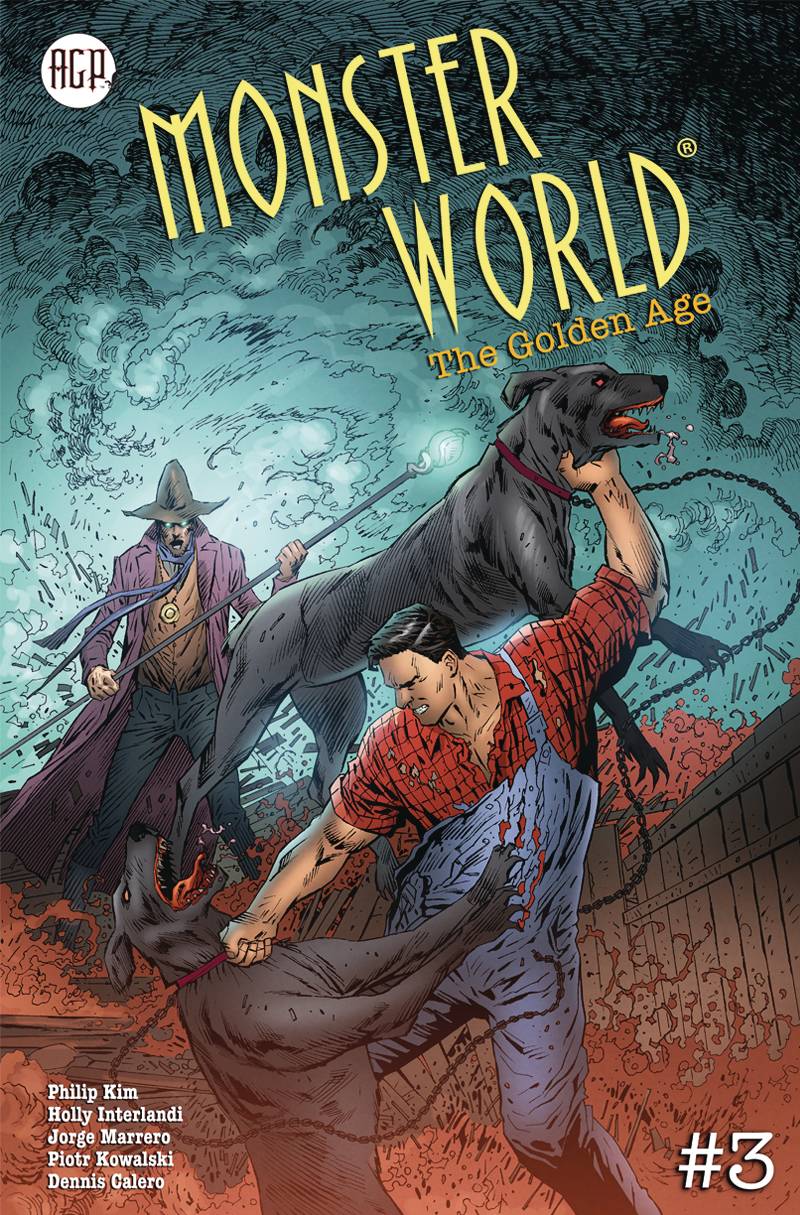 JUL191516
(W) Philip Kim, Holly Interlandi, Jorge Marrero (A/CA) Piotr Kowalski
With Rybach and his elementals attacking the Conway farm, Cole discovers and unleashes untold powers from a lineage recently brought to light. It's enough to hold off Rybach... but how will Cole fare against a trio of bloodthirsty demons that materialize in town after following him through time? Demons Belphegor, Behemoth, and Enepsigos make their Monster World debut!
In Shops: Sep 18, 2019
SRP: $3.99